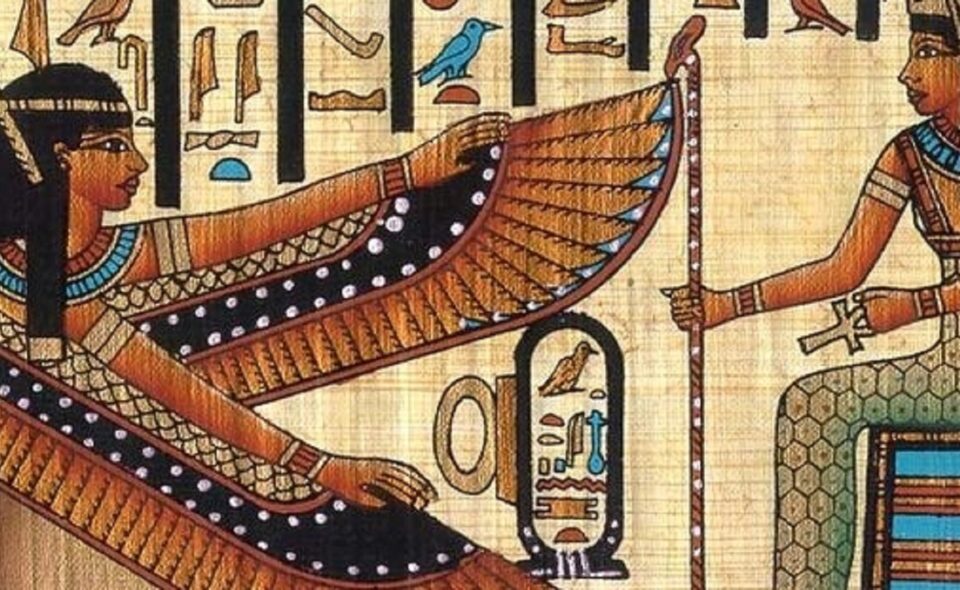 Some time ago I commented on an article about how the ancient world looked at sexuality. I will expand on it as it relates to escorting.

I love to study ancient and indigenous civilizations. They had or have knowledge and wisdom that our contemporary world could benefit greatly from. They recognized that humans have both divine and animal aspects and that both were necessary.

For example, in the ancient world invoking joy, pleasure, etc. in another was a great honor. There was no problem with meeting a complete stranger and experiencing intimacy with that person. There was no moral condemnation involved. In fact, it was considered a practical matter that consenting men and women would become intimate if they met, instantly felt a mutual affinity, and wanted to explore it further. After all, isn’t intimacy with another a form of communication? 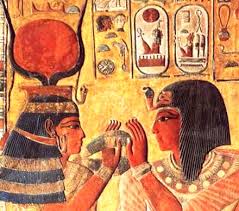 There have been and still are shrines dedicated to the principle of joy. Although some people today refer to it as a goddess it’s actually a principle in the universe that was personified so that people could more easily comprehend and remember it. In ancient KMT/Kemet (1000 – 8000 years BCE) this principle was known by a number of names but the name Het-Heru stands out for me. Het-Heru literally meant the house of Heru. Heru was the masculine complement of this principle.

Het-Heru was not only studied and practiced as a discipline in itself but also as part of a larger system of principles that the universe is based upon. It operates on a spectrum of behavior. At one end of the spectrum, there is the height of sexuality, even escorting. On the opposite end of the spectrum, it is the imagination to bring anything visualized into reality. The highest thought of ourselves in the mind of that force in the universe that some call Neter, Olodumare, Nkulunkulu, God, Allah, etc.

Het-Heru was the archetype of young women. It was personified as a beautiful woman that knows everything about invoking, heightening, and maintaining sensuality, pleasure, laughter, joy, and happiness in herself and others, especially men. This principle manifests itself in: female sexuality, being social, sensual, artistic, and creative endeavors (dancing, singing, visualizing, etc.), ecstatic trance, imagination, and the energy thereof.
There are many more manifestations of it. In the field of sociology, it’s called attraction or likability, the life of the party, etc. In physics, it’s called gravity. In spiritual science, it’s called imagination, visualization, and sexual magic. I just call it Het-Heru.

Amen Ra) romance, rituals, etc. were designed to invoke and increase the life force in us through sensual practices fall under this principle. The contemporary terms of sexual fantasies, adult sex dating, romance, exotic, etc., and escorting (male and female) would fall under this principle also. All people with great social, artistic, and creative skills have in some way tapped into this energy.

The Het-Heru energy may be more dominant in some people. Others develop it through training. The more successful escorts (female and male) tap into this part of themselves naturally. Most tend to be joyful, pleasant, gregarious, sensual, sexually veracious, and adventurous. At least when it comes to attracting and seducing clients, sex, etc. All of us have it and can develop it further.

By the way, the Greeks referred to KMT as Egypt. They also incorporated the Het-Heru principle into its pantheon of gods naming it Aphrodite. The Romans did the same naming their Venus. Even today the Yoruba of Nigeria (who some say migrated from Kemet after Kemet fell) have Oshun. Some contemporary Egyptologists refer to Het-Heru as Hathor and Heru as Horus.

Most cultures took great care of their life force because it enabled them to invoke god-like attributes (omnipotence, omnipresence, omniscience, etc.) for practical matters. The study, cultivation, and use of it were considered a great honor. Don’t we all want to be the life of the party or at least be in his/her presence?

Today most people in the western world are unhappy with their lives. Many feel the pain of loneliness and boredom. Many are sexually unfulfilled, stuck in abusive or loveless relationships, jobs that they hate, and many other bad situations too numerous to mention. Escorting by someone that knows how to invoke this joyful healing energy is needed more today than it ever has been.

I’m honored to follow this ancient principle of bringing pleasure, joy, and happiness to others through escorting women and couples.

Javascript not detected. Javascript required for this site to function. Please enable it in your browser settings and refresh this page.